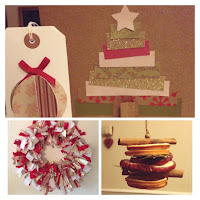 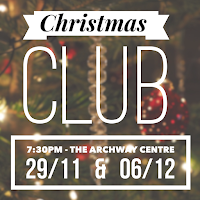 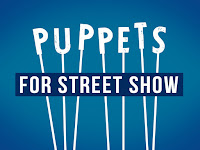 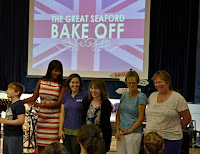 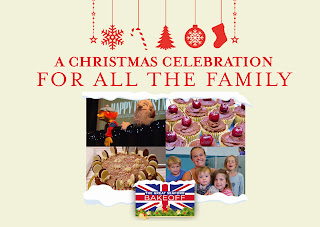 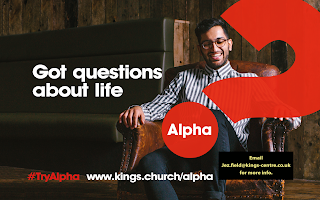 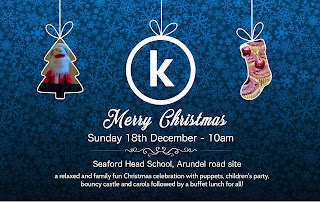 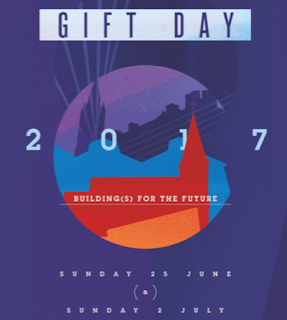 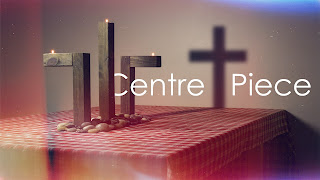 The Bible is honest about the nature of reality and about the nature of faith. It doesn't hide the tension that exists between faith and doubt. In doing so it acknowledges that miraculous moments can also just as easily be explained rationally, if one would prefer. When I look at circumstances and coincidences I often wonder, 'was that God or was that me?'. I want to be sure that it was God who answered my prayer and not just capricious chance. But then maybe I needn't force a distinction between the two.

Events can have a physical and a personal explanation. Or, one friend of mine puts it, we don't have to choose between kissing and microbe exchange.

When someone brings an insight into my life and prefaces it with the words 'I believe God might be saying...' I wrestle with the question 'was that God? Or were they just good at reading my mood?' Did God just speak to me or did the extra dairy they ate make them a little bit more creative?

Do I need to choose between 'natural' or 'supernatural'? Between 'God' or 'man'. Why can't it be both? Take the creation of the universe for example. It is often presented as either 1) natural forces at work, something came exist where previously there was nothing = Big Bang or 2) God did it.

But then it needn't be either, or; it can be both.

Did the universe come about through natural means following a Big Bang? Yes. Did God create it? Yes.
Did God speak to me through a friend's encouragement? yes. Did that person read my mood and speak into it? yes.

Jesus is a man who divides opinion. Matthew, Mark and Luke all record the time that Jesus's ability to heal the sick wasn't always well received. Some people celebrated his ability to heal (not least the sick people being healed!) whereas some accused him of 'being in league with the Devil.' (note the honesty of the Bible in recording this, it needn't have done so).

Christopher Hitchens was a man who, until his death, was a prominent figure in the new atheist movement. He was known for his lively writing style, his pithy put-downs and his unashamed slamming of religious belief, he wasn't a fan of faith. His brother Peter Hitchens is a British columnist and an active member of the Church of England. He is a former atheist and now 'fan' of faith, specifically, Jesus. Two people, one family, opposite views on the world. One of the cleverest men alive, Stephen Hawking is an atheist. One of the cleverest men alive, Alvin Plantinga is a theist. Many of the world's leading scientists are atheists, some are Christians. Many influential cultural and political leaders are atheists, many more are theists in one form or another.

The line between faith and unbelief or Christianity and atheism isn't as clear or distinct as we think.

After Jesus' resurrection but before his ascension he appeared to his followers on a mountain in Galilee. Matthew's account records what happened like this: When they saw him, they worshipped him; but some doubted.

On the day of Pentecost in 33AD God breaks into a prayer meeting with dramatic effect. The Holy Spirit filled the room and empowered the disciples to be effective witnesses for Christ. Peter stands up to address the crowd and preaches about Jesus. Many in the crowd are convinced and turn to follow Jesus, some simply mock him and say 'he's drunk on fresh wine!'

There is something else at work it seems in the interpreting of events. Some people, it seems, are willing to believe that an event is from God whereas others are not. It isn't down to intelligence and it isn't always down to upbringing or parenting. In our read of the world there are conflicting desires. There is our pride and independence, the desire for others to think and speak well of us. Then there is our desire for meaning and purpose, an innate sentimentalism and bias toward supernaturalisms. Our own will and our own willingness.

At work within our interpretation of facts there is the difference between 'can I' and 'must I'. If I want something to be true I'll ask the 'can I' question, 'Can I believe in a personal loving God? Could one exist?' answer: yes. But if I don't want God to be there I ask the 'must I' variety; 'must I believe in God? Do I have to acknowledge his being there?' answer: no.

That can either make you a relativist, throw your arms up in the air and say 'what's the point in considering it then?' or (and this would be my suggestion) it can make us a little more humble and open-minded, a little more patient with the ideas of others. It should also make us a little more skeptical of our own emotional agendas. The chances are that if I want something to be true (or not true), then I'll find plenty of solid 'reason' to back up and support my belief.

Since events can have a physical and a personal explanation for them, why not make room for and allow both explanations? Don't deny the presence of doubt in the life of faith, but don't herald the redundancy of faith in the world of reason.

Let's opt to live in a world of both, and. Call it 'microbe exchange' if you like, but I'll stick with 'kissing'.
Posted by Jez Field at 13:58 No comments: